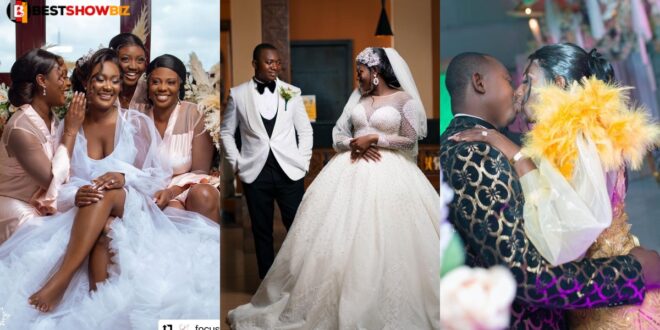 “If you are a man and you earn Ghc 1400 a month, don’t think about marriage or dating”

Steven Ola, a tweep, has resorted to Twitter to advise males earning less than a particular amount to avoid forming any kind of relationship with women, let alone thinking about marriage.

He suggested that any man earning less than N100,000 (about $1,400) per month should not consider dating or marrying.

“If you earn only N100,000 per month as a man, don’t think about dating or starting a family,” Steven wrote.