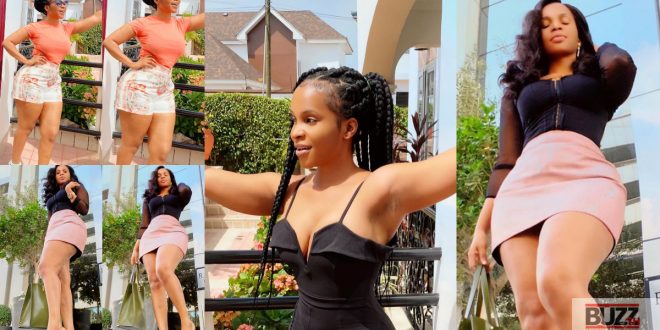 “If someone wants to leave your leave, let them go”- Benedicta Gafah.

Actress Benedicta Gafah have been in the news for after Kennedy Agyapong revealed that he has dated Rev Obinim and counted her among the 13 girlfriends of the man of God.

In a new video we have spotted on her IG page, Benedicta Gafah has a message for haters and critics who wants to leave her because of ths allegations.

“If someone wants to leave your life, let them go”- she was heard in a video saying.

Read Also  Free Show! Watch as a Lady displays her tonga in public while twerking
Share