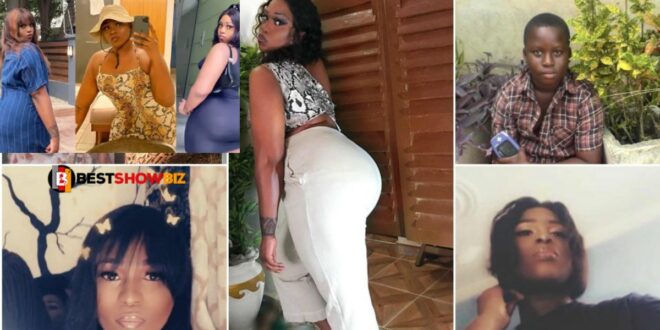 Ohemartin, a gay Ghanaian, has made a bold statement after posting a snarky selfie of himself looking extremely appealing on social media.

According to the text of his most recent photo, Ohemartin is unapologetic about his trans lifestyle, and if doing so is considered a sin, then be it!

In other words, he wrote, ‘If this is a sin, please do not forgive me. ‘

Ohemartin, a transgender man from Ghana, has been generating quite a commotion among social media users, particularly among his fans.

The cross-dresser has maintained her voluptuous figure and feminine appearance throughout her life. On top of that, he appears to be pudgy and self-assured, which is understandable considering his physique is the stuff of dreams for many women out there.