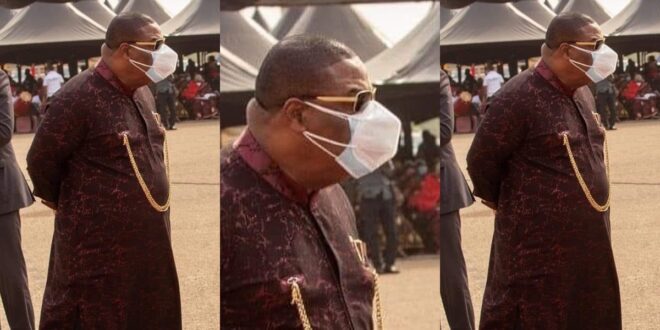 “Any atmosphere that is not prayer and Holy Ghost saturated, I will use my double mask and that has nothing to do with the faith that just has to do with common sense. For the bible says, ‘Now to Him who is able to do exceedingly abundantly above all that we can imagine,’ that word imagine means ‘think’ and it is common sense so use your head,” Duncan Willaims added.