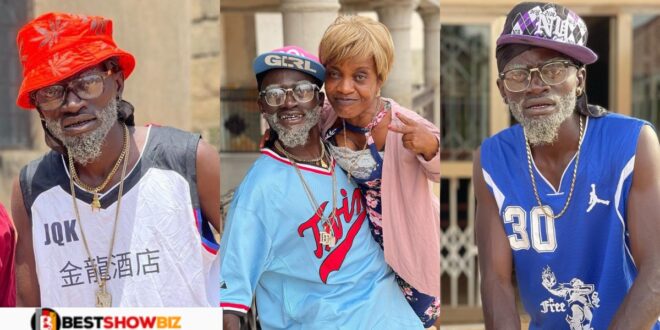 Kwadwo Nkansah aka Lilwin, a Ghanaian actor and musician, has a message for his detractors.

Lilwin responded to criticisms that he has never taken any of his crew abroad or on vacation outside of the country in an interview with ZionFelix after being signed as a player and ambassador for New Edubiase United.

The well-known actor stated that he will not waste money on certain items.

Lilwin explained that he has a lot of projects that need to be funded first.

The owner of Great Minds School emphasized that he is putting the most important things first.

According to him, most event organizers who invite him to programs outside the country are unwilling to pay for his team’s travel expenses—and he cannot afford the cost.

According to his assertion, he will do so if he has the means.