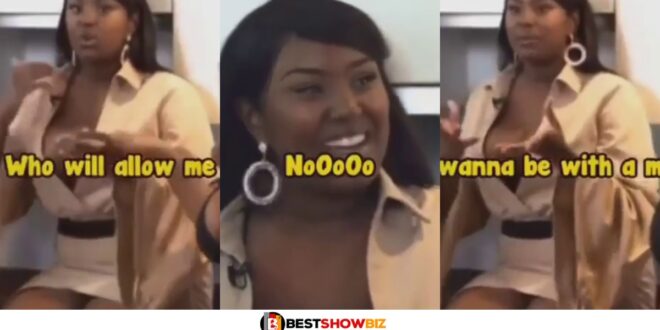 “I won’t buy a birthday gift for my man, a man is supposed to provide” – Lady reveals

An unnamed lady has stated that she’d never buy a present for her husband or boyfriend since simply being a partner is enough.

She said this on a YouTube series titled #BlkChatLdn, in which she stated that she wants to be with a man who will provide for her and also allow her to be a stay-at-home mom.

The lady did add that she does not want to have a typical 9-5 job since she prefers to be a lady of leisure and enjoy her man’s money.

She added that she would never give a man a birthday present since simply being his partner is enough.

Other participants in the discussion series were triggered by this, and one guy lambasted her, stating she had proved herself to be useless.