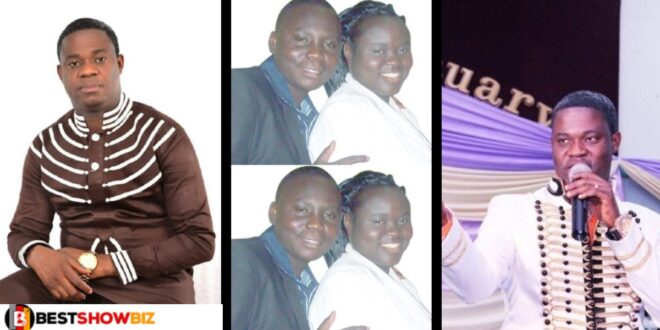 Great Ampong, a well-known Ghanaian gospel musician, has spoken out about the reasons for his split from former teammates Cee and Isaac.

He claims that he is the reason for their fame because he mentored them after he chose them to join his team from TV3’s Mentor.

It is his assertion that the two always think they have always held the belief that they have made him, Great Ampong, who he is today, but that in reality, he is their mentor and that both stars owe him a debt of gratitude.

Great Ampong said in an interview with Okay FM’s Ekwansodwodwo that he has no grudges against Cee and Isaac, but that they must apologize to his boss, Bandex, before he will work with them again.

According to Great Ampong, the two singers engaged in some unsavory behavior toward Bandex, which led to their dismissal from the record label. However, if they are willing to apologize to Bandex, things can be restored to normal.