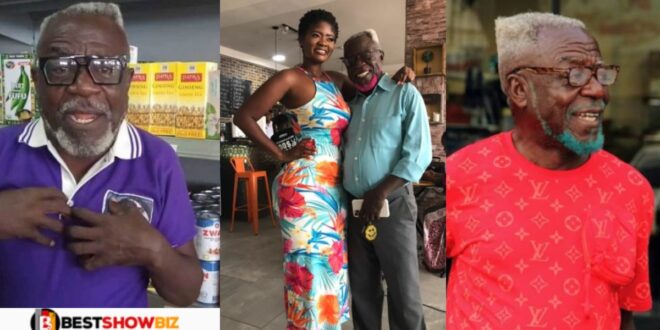 “I Will Personally K!ll Any Child Of Mine Who Becomes An Actress Or Actor, It’s Not A Good Job”- Oboy Siki

A famous Kumawood actor who is well known for having personal moments with over 3,000 women has stated that he will never allow any of his children to work in the film industry.

According to him, any of his children who aspire to be actresses or actors will face his fury, and he will even go so far as to kill the child if he or she persists.

Speaking about why he won’t let his children pursue acting, he stated that it is a silly job and that he would not allow his children to pursue it.

He made this remark during an interview with Deloris Frimpong on the Delay show.

WATCH THE COMPLETE INTERVIEW BELOW: