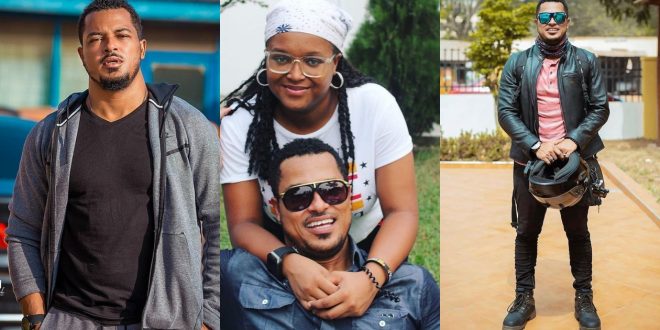 “I will one day be president in Ghana”- Van vicker

Van Vicker, a Ghanaian actor, has claimed that he has high ambitions and is making plans to become the country’s first gentleman very soon.

Ghanaians should expect to see Van Vicker in the political zone shortly, according to him. From the grass roots all the way to the Top.

This came after Jessica questioned him about the fast-circulating rumors regarding his political-cum-presidential ambitions, to which he responded affirmatively YES!

In his own words:

How did you get that information? [Politics fascinates me]… Yes, it is correct.

I think it’s a collective effort because if they say let’s clean our surroundings and I decide not to do it, it has a lot of repercussions.

So it’s a collective effort, it’s not just government fix it, it is we all fix it so I am not taking a stand that we should fix ourselves, neither is it government should fix the country, it is collectivelyLike

a true politician without any firm stance. That is my stand and I didn’t want to go one way or the other because if you throw weight to one side, those who dey the other side go scatter you