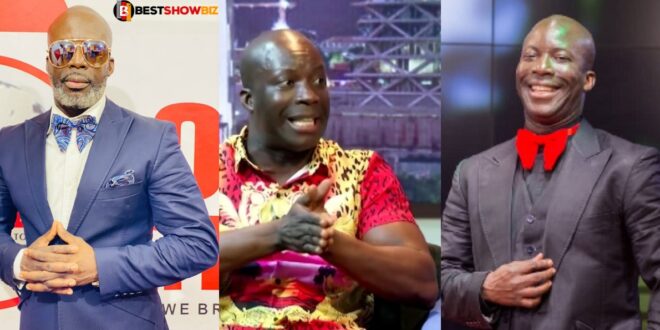 Prophet Nicholas Osei, popularly known as Prophet Kumchacha, who is the Founder and Leader of Heaven’s Gate Ministry, has revealed that he has no plans to contribute a pesewa to the government’s building of the National Cathedral.

Ghanaians are not obligated to pay any money towards the completion of the project because President Akufo-Addo promised God to build a National Cathedral if he wins the 2016 general elections.

Prophet Kumchacha stated on ‘Afro Joint’ with Fiifi Pratt on Kingdom Plus 101.9FM that he will never waste money on the National Cathedral since there are many other essential things he can do to benefit the citizens.

He said the Kumasi-Accra highway has to be fixed.

According to him, the National Cathedral is not needed now, and he will never donate money to the project.

Prophet Kumchacha said he would rather give my money to convicts at Nsawam Prisons than to the National Cathedral.