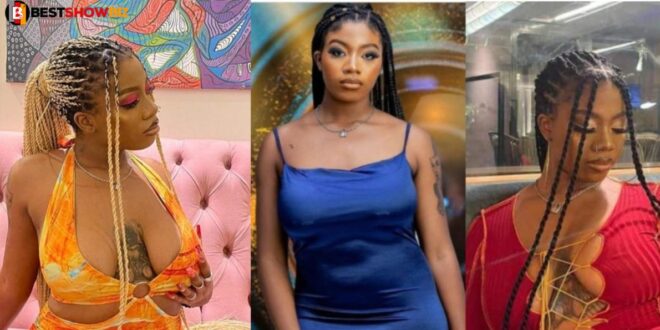 Angel, a BBNaija contestant, recently stated that she would not be envious if she saw her partner sleeping with another woman in her face.

Many people on social media, as well as her colleagues in the house, were caught off guard by this revelation.

On the ongoing BBNaija reality program, the reality star has been a fan favorite because she always shares her thoughts on any topic that arises.

She’s known for being an outspoken individual who enjoys getting into mischief, and she’s never held back her ideas or opinions on any topic brought up by her housemates.

Angel, who has multiple tattoos on her body, stated during their talk last night that she is not a jealous person and would not be worried if her boyfriend betrayed her.

People usually doubt her devotion in a relationship because she isn’t jealous of anything and nothing can push her, even if her spouse cheats on her, she added.