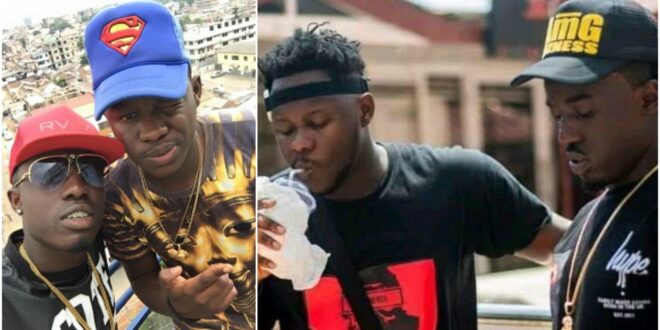 Criss waddle has issued a warning to medikal to stop mentioning his name on every platform he gets else he will block him.

According to Criss waddle, Medikal has been giving him praises all in the name of Appreciation and he is tired of it.

Medikal keeps saying he would have been nobody without criss waddle and has been mentioning his name every chance he gets to share his story.

Criss waddle said, medikal has done enough by sending him money and showing his appreciation and for that matter, he is ok and satisfied.

He said this after retweeting a tweet Medikal made to Thank him again for being part of his life.

see the tweets below.