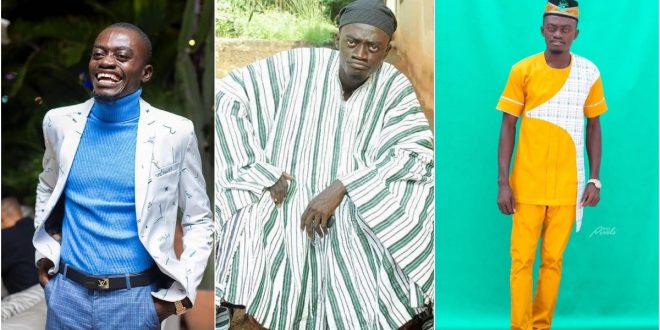 Ghanaian comedian Kwadwo Nkansah, better known by his stage name Lil Win, has revealed that he has ambitions to become the country’s president when he turns 68 years old.

The actor, who was speaking during an interview on Rainbow radio, revealed that when the time comes for him to run for president, he will run as an independent candidate in the hopes of being elected to the position.

Lil win, who was speaking on the morning show with Sokoohemaa kukua, stated that he does not believe it is necessary for him to join any political party before running for president, and that he intends to run for president regardless of his political affiliations.

When asked how he would function as president given that he only speaks twi and does not understand English, the actor responded by saying that he would use an interpreter, similar to the president of China, who speaks his own language and allows his interpreter to speak in English.