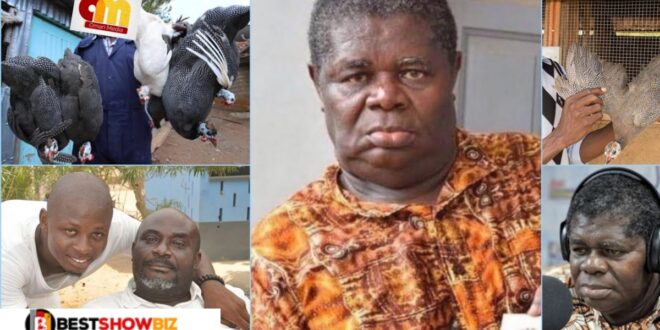 Nii Saka Brown, a Ghanaian actor, has stated that he previously lost a job offer due to thievery.
According to the renowned actor, he was fired from a job interview after stealing in a TV commercial.

He went to the company’s premises in the morning looking for work, and the Managing Director’s kid recognized him from the famous Gino Tomato commercial in which he stole chicken in a stew.

The Managing Director told him that his role in the advertisement was a terrible influence on children, hence he was turned down for the job.

The following are some excerpts from Nii Saka Brown’s Oman Channel interview.