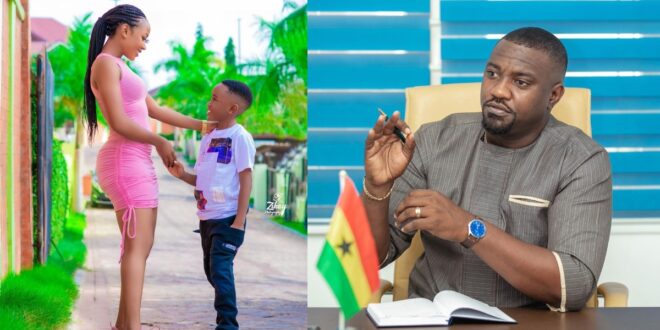 Actor and politician John Dumelo is bragging about how his counsel to Akuapem Poloo’s lawyer resulted in the actress being granted bail.

In a recent video, Efo Dumelo claimed sole credit, alleging that it was his suggestion for the lawyer to request bail pending appeal, which Andy Votia did.

He went on to state that he was offended by the lawyer’s suggestion, but that it paid off in the end.