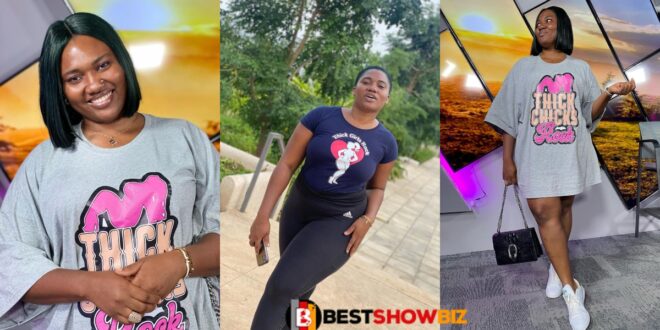 Abena Korkor, a former TV3 presenter and Mental Health Advocate, is back, and this time she stunned social media when she revealed a long list of female celebrities with whom Kojo Yankson had been intimate.

During her admission, she also said that she was paid GHC500 while working at TV3, and she questioned whether many media houses give their employees such a low wage because she assumed they were paid a lot more due of their lavish lifestyles and automobiles.

Abena Korkor’s disclosure is astonishing because TV3 is a major media company, and many people are wondering why they pay their employees so little.