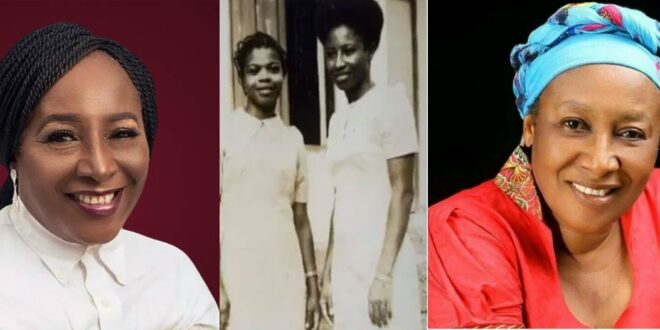 According to the veteran actress Patience Ozokwo, she was forced into marriage to appease her parents, especially her father, because she was the apple of everyone’s eye.

Patience claims that when other young ladies her age married, her mother’s only desire was for her to marry as well, but when the opportunity arose, she seized it.

She believes that she knew the union was bad when she joined it, but that it was not built on love.

She went on to explain that it was her religion and devotion, as well as the fact that people in her home country did not encourage divorce that kept her in the marriage.

She went on to say that she stayed because of her kids.

See the video in its entirety below.