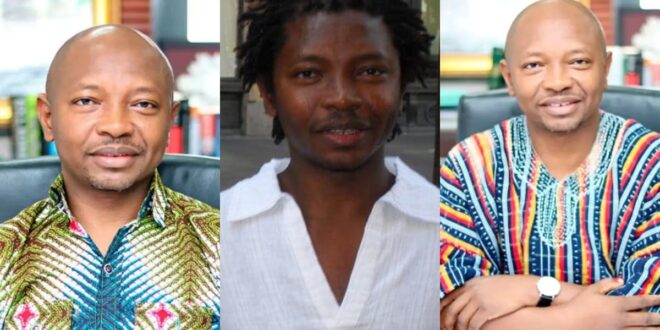 Ras Mubarak, a former Member of Parliament (MP) from Kumbungu, has disclosed the circumstances that led to him entering parliament with his dreadlocks.

He announced that while the laws of Ghana do not prohibit a person from going to parliament with dreadlocks, he was forced to cut his dreadlocks due to circumstances outside his control.

“There is no law excluding anyone from serving in parliament because of his dreadlocks.

Nobody will deter you from running for office with dreadlocks, but I had to shave mine for a special reason.” Ras Mubarak revealed his identity.

Apart from Ghana’s constitution, the Bible, according to the outspoken legislator, encourages the wearing of one’s natural hair.

Read Also  "Ghanaian Men are not Romantic, all they know is come and visit me"- Cilla of Date Rush

“Aspects of the Bible that affirm the Nazarene lifestyle is found in Number 6:5,” he said.