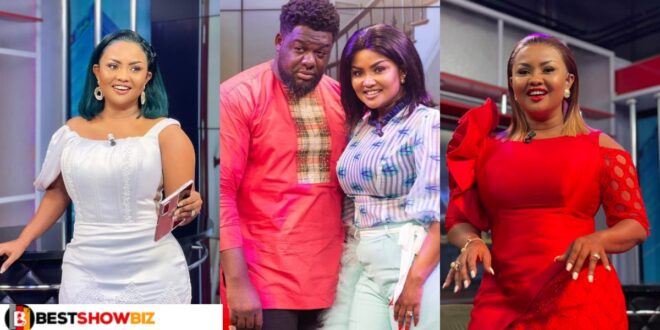 Nana Ama Mcbrown, a Ghanaian actress and TV presenter, has said that she intended to step down as host of United Showbiz following Bullgod’s arrest at one of the shows.

Mcbrown claimed in an interview with Nana Aba Anamoah that she had always been terrified of the law and sought to avoid anything that would destroy her image and brand, so when the issue of Bullgod came to light, she opted to leave the show.

According to her, many people pushed her not to leave, but it was the managing director of Despite Media, Fadda Dickson, who convinced her to stay.

Read Also  Celestine Donkor: “I was made to eat human waste before given food”

Nana Ama Mcbrown stated that she is grateful to Fadda because, without his encouragement and sound advice, she would have ceased hosting the show.