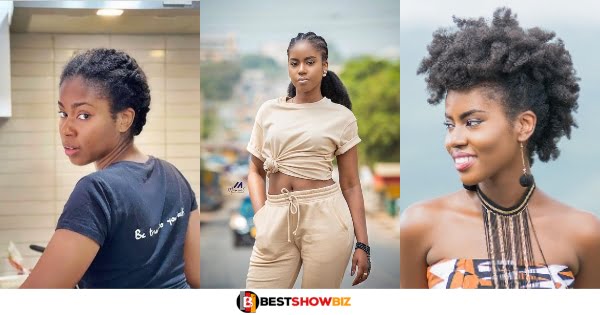 Mzvee has made it clear that she won’t give birth outside of marriage, and for the time being, she will firmly abide by that decision.

The singer, who recently expressed concern over still being single at the age of 30, told Cape Coast radio host Amansan Krakye on Kastle FM that she would wait till she marries before having children.

During an interview, the host questioned her about whether her supporters and those who look up to her would be disappointed with her if they found out that she had given birth despite being single.

The former Lynx Entertainment signee responded, “I don’t know how to answer this question but my ideal thing is that I do want to be married before having a child, but you never know, I hope it works out that way because that is what I want for myself—to be married first, then have children.”