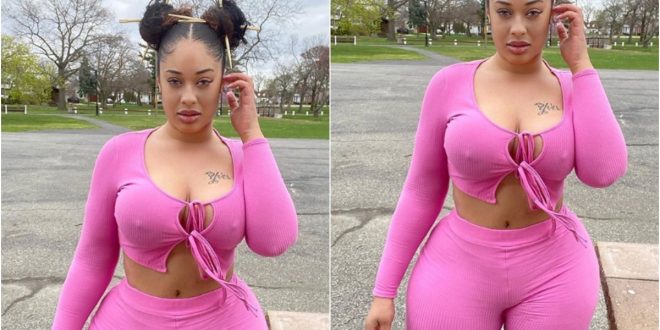 An ananymous lady believed to be in her  early 30’s has taken to social media to reveal her intentions of wanting to snatch her younger sister’s husband.

speaking on the reasons for her intention, she revealed that she was first dating the sister’s husband before he got married to her younger sister because he feared their age difference was a problem. They both still love each other.

Taking to Facebook, the lady seeks the opinion of people on the matter as she feels a great connection between her and the brother in law. She said her wish is that her brother-in-law will divorce her younger sister so that she can marry him.

“Please don’t judge me as I am about to tell you how I feel and why I can’t help it.

I am a lady of 32 years and as you can see I’m not getting any younger. I am staying with my junior sister and her husband in Lagos. Her husband pays some of my bills since I stay at home and take care of the house. Getting another work after I was sacked last year has been difficult for me.

My sister on the other hand is a banker and leaves early for work and comes back late at night, leaving me alone with the husband in the house some times.

The problem is that I have a strong feeling for her husband. I dated her husband even before he got married to my junior sister. He loves me, I love him. We really love each other. He said he made a mistake of marrying my junior sister, according to him, he thought because we are age mates he can’t marry me. But I am the one he truly loves.

I love my sister’s husband so much. He is a real man, physically strong, both in bed and money. Now, he regrets his mistake and he wants me to be his second wife. But I also do not want to be a second wife.

What I want him to do, is to divorce his wife, my junior sister which he has refused to do because of what people will say. Still, the man wants to be with me, but the obstacle is my sister.”