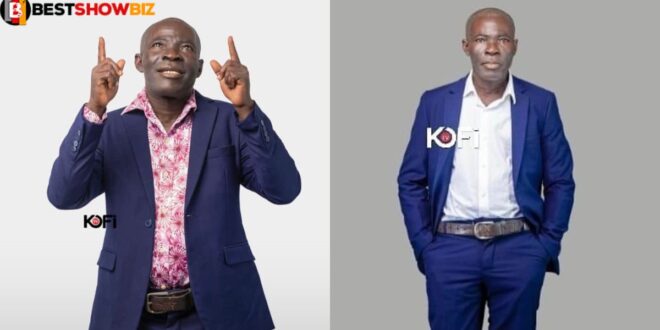 When gorgeous images of transformed ‘Mona Mobl3’ appeared on social media yesterday, we immediately fell in love. According to his good-looking looks, the drastic change in his life was a sight to witness.

Every guy will require a woman to back his ambitions at some point in his life, and as the adage goes, behind every successful man is a nice woman. Mona Mobl3 has revealed the type of lady he would like to marry.

‘Mona Mobl3′ revealed on Kofi TV with Kofi Adoma that he is unconcerned about a woman’s beauty, but wants to marry a woman with high character. He remarked that the lady must be dependable and kind.