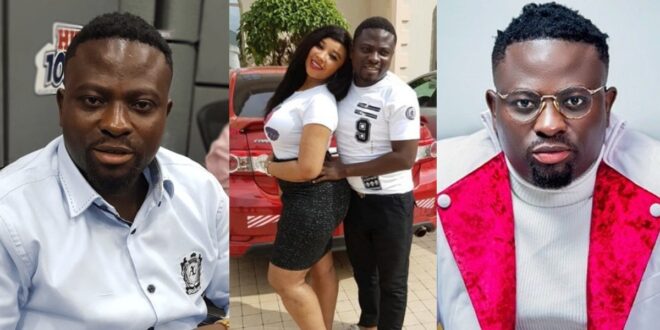 Brother Sammy, a Ghanaian gospel artist, has made a surprising disclosure about himself and how he used to work as a watchman at his own church.

During an interview at Joy Prime, Brother Sammy confessed that he used to serve as a watchman at the church and was allowed to sleep there.

The nation worshiper related an incident in which a lady hurled insults at him after professing love to her after seeing him in the church for some time.

According to him, after hearing his proposal, the lady called a friend and expressed her dissatisfaction with Brother Sammy’s proposal.