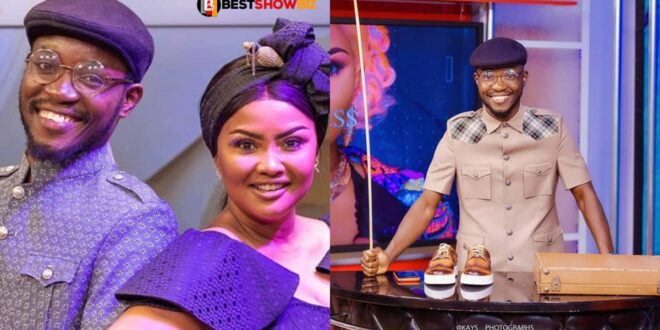 In an interview with ZionFelix on the ‘Uncut’ Show, Ghanaian comedian and teacher Michael Owusu Afriyie revealed his various jobs as a teacher.

Teacher Kwadwo talked about the renovations he conducted at his school.

When he started school, the nursery classroom was in a horrible state, he said. It resembled a pig farm.

Teacher Kwadwo said he used his money to furnish the school’s classrooms.

He again donated ten computers and a television to the school.

He pays for the upkeep of these computers.

Teacher Kwadwo has criticized the Ghana Education Service and the country’s educational system.

He also criticized GES for not providing textbooks to teachers at public schools.

The complete interview is below.