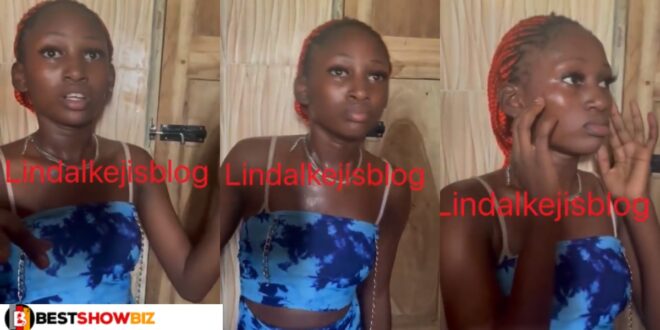 “I used juju on my boyfriend to be obedient to me, but he went mad instead”- lady confesses

A Nigerian woman has landed herself in hot water after employing “juju” (black magic) on her boyfriend in order to make him faithful and obedient to her.

Her boyfriend, on the other hand, began acting violently and strangely after she used the “charms” on him.

He became aggressive, prompting his friends to confront the lady in order to find out what she had done to him.

Unable to conceal her evil deeds, she finally admitted that she had used black magic on him, but she had no idea the consequences would be so severe.

Read Also  New Filla: "Sarkodie Gets Annoyed Anytime He Has to Give Out Chop Money"- Kevin Taylor
Share