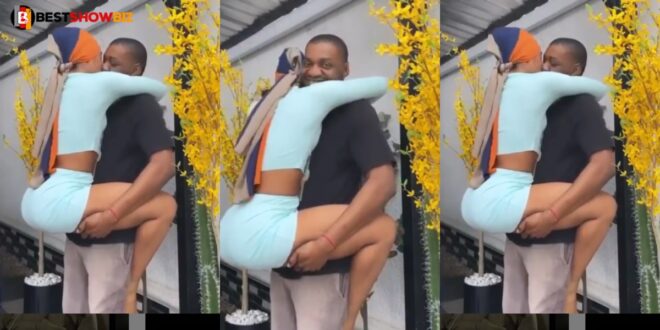 After employing devious methods to win her man’s affection, a Nigerian woman revealed to relationship guru Auntie Momoza that the consequences of her actions had become unbearable for her.

After two years of being with another man, the lady, who asked not to be identified, claims that the juju she used to bind him down has backfired and that the man has been following her around.

Her complete note, which was addressed to Momoza, read as follows:

I had a boyfriend with whom I used muthi on in order for me to control and to keep him grounded. Things changed when I cheated and broke up with him.

It has been two years since we broke up but he still follows me. He threatened to kill me. I reported the matter to the police thinking that the threats and insults would stop but he wasn’t shaken. I’m scared for my life and I sleep with one eye open. Please help.”