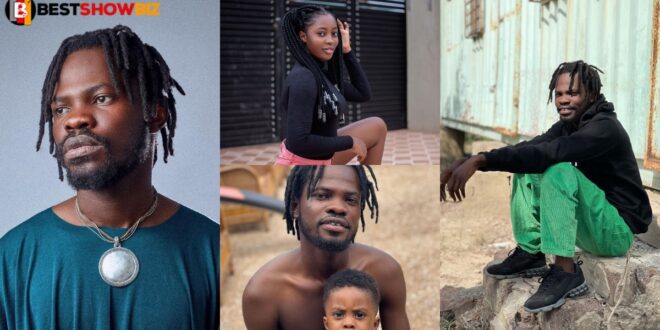 Fameye, a multi-award-winning Ghanaian hip hop, and high life singer share some of his dark secrets, including how he used juju to seduce a girl.

During an interview with Nana Romeo on Accra FM, the “Praise” hitmaker revealed that he utilized the popular black magic known as “For Girls” on a beautiful lady to make her fall in love with him.

According to Fameye, in 2013, a herbalist offered him a shea butter known locally as Nkuto laced with an unknown chemical to apply to the lady in Pokuase.

After using the product, he claimed, the woman wanted to kiss and hug him in public after landing on a ‘trotro.’
Fameye said, “It got to the point where I was very scared because the woman was madly in love with him.”