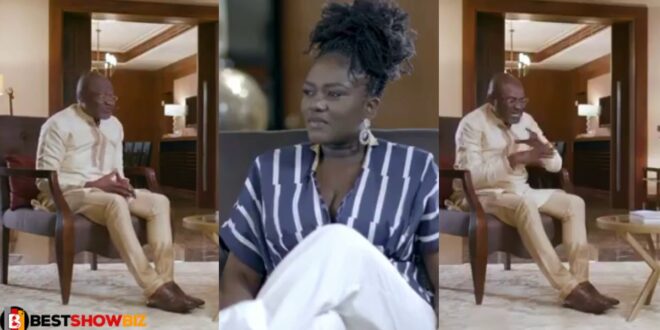 Kennedy Agyapong, a controversial politician, has revealed the secret to being an outspoken person.

Dentaa Amoateng, a Ghanaian-British television personality, claimed in a new interview that his riches motivate him to speak his opinion all the time since he is not afraid of losing it.

Agyapong is renowned for speaking out on any topic, whether or not it is related to his party.

“If you don’t have money, you can’t say a lot of things that I say. Some people also have money but they worship the money and therefore they will not even speak because they will attack you as a businessman,” asserted Agyapong.

“If a government wants to destroy you, the government can destroy you in so many ways. So a lot of businessmen or successful people are afraid of the system because they antagonize you and therefore you try to keep to yourself. I don’t worship money so I don’t care what you are going to do, once it is the truth, I will tell it like it is. That is confidence and courage.” 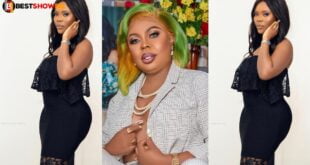