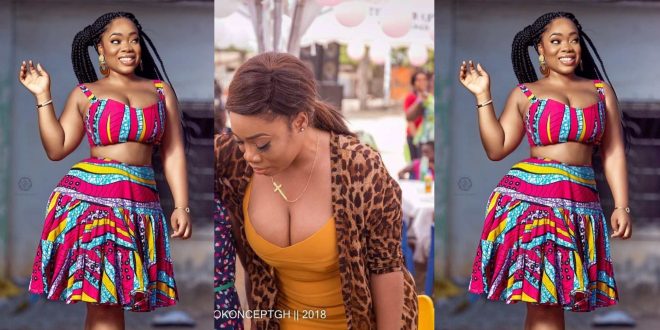 “I regret sleeping with married men for money”- Moesha

Actress and Slay Queen Moesha have admitted she indeed slept with married men for support but she regrets her behavior.

Moesha told Zionfelix that she has regretted her decision to sleep with married men, which formed her into the woman she is today.

moesha’s confession reveals that certain women we hail as ‘rich Aunties’ earn their income from their bedrooms.