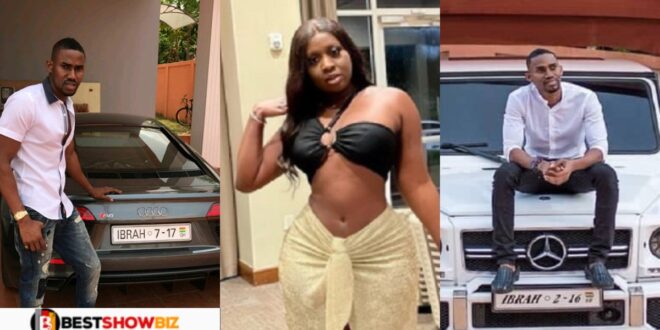 “I prefer to be [email protected], than to marry a thing like Princess Shyngle” – Ibrah One

Ibrah One has declared unequivocally that women like Princess Shyngle are one of the reasons he would rather be a [email protected] than marry one.

Ibrah One attacked Princess Shyngle in a social media post, declaring he would rather be homosexual than marry a creature like her.

This comes after the actress made a remark about women surrendering to their spouses in marriage.

According to Princess, bowing to a man in the name of marriage will be the last thing she does before she dies.

Prince Shyngle hasn’t been able to establish a stable relationship in a long time, and when questioned why she couldn’t keep the guys that came into their lives, she stated that she couldn’t be a subservient woman.