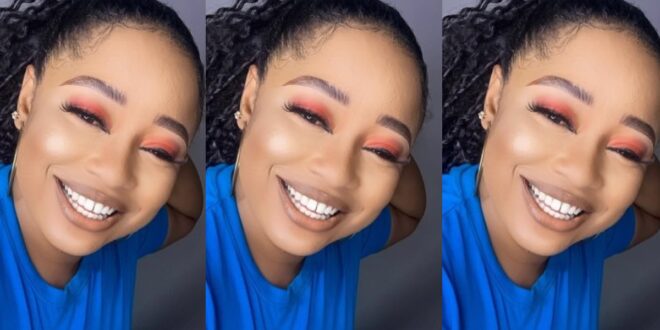 A heartbroken lady took to Twitter to complain about how her ex hurt her heart.

According to @lynda4eva, she has been paying this boyfriend’s rent for two years and has been sponsoring him on several occasions.

He just messaged to inform her that he had inadvertently impregnated someone else.

“I paid my boyfriend’s rent last year and this year too and he just called me now to tell me that, he accidentally slept with someone and she fell pregnant💔 the worst part is that I still gave him my ATM today to withdraw for his groceries shopping…I have been duped!!💔”, she tweeted.