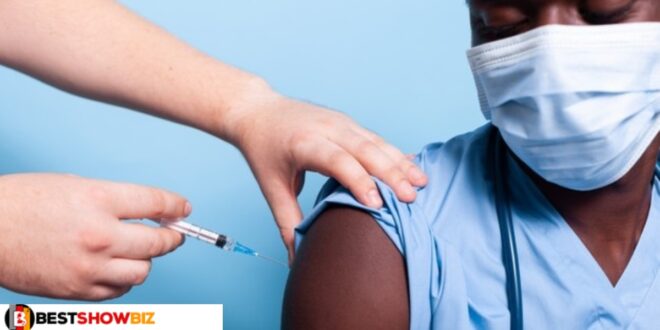 A young female nurse took to social media to share her experience with a male patient who couldn’t be penetrated by needles.

She explained that after several unsuccessful attempts to inject the patient, she reported to her superior.

It was later discovered that the man had ‘fortified his body,’ so that no metal, including bullets and knives, could penetrate his skin.

The nurse stated that she never believed such things could happen until she witnessed them.

Other nurses then responded, many of whom had similar experiences.