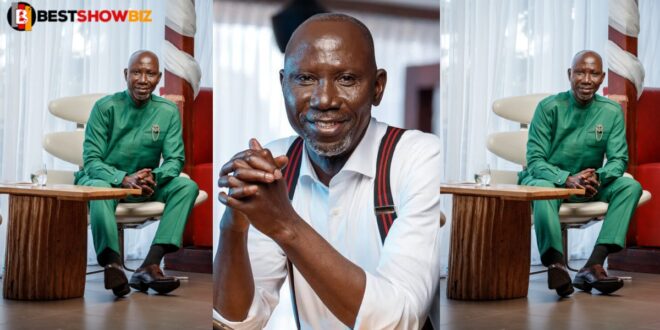 In a recent interview, Ghanaian dramatist, Uncle Ebo Whyte, revealed some of the awful things he did when he was younger.

Take a look at the interview below: