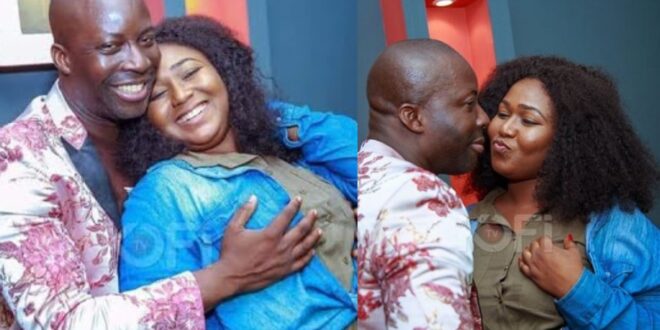 “i love is b()0bs. It gives me energy anytime i come back from church program”. – Kumchacha

Popular Ghanaian Pastor, Nicolas Osei, also known as Prophet Kumchacha, has stated that his love for enormous b00bs is unrivaled and that it serves as a stress reliever for him.

He considers the woman’s b00bs to be his weakness since it reduces his stress when he returns from the church program.

In an interview with Joy Prime, the founder and leader of Haven’s Gate Ministries stated that b00bs is his morale booster and that he puts it in his mouth after every church presentation.

On the other hand, Kumchacha dived into the explanation for the growth in women undergoing liposuction, claiming that it’s because men of this age are interested in the enormous behind and gigantic b00bs.

He believes that women who lack such qualities should not follow the crowd and undergo for liposuction since it is unnecessary.