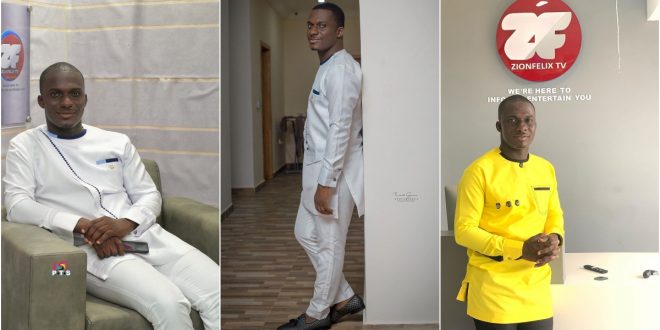 “I love having s3x, it is what I do in my free time, s3x is my hobby”- Zionfelix

A video of Zionfelix from years ago has resurfaced online in the midst of the Baby Mama controversy, which has been a popular topic of conversation on social media.

When asked what he enjoys doing for fun in an interview, blogger Zionfelix stated that sex was his favorite hobby.

According to the famous blogger, aside from sex, which is his favorite kind of entertainment, there is nothing else that keeps him entertained while he is not working.

During the conversation, he stated that he does not know how to play games, watch television, drink, or smoke, but that when it comes to sexual topics, he is the boss, and he enjoys it.

Read Also  Nana Addo will die soon and leave all the depts, don't vote for him - Mahama to Ghanaians

When asked how frequently he could do it, he responded that he could probably do it every day of the week if his partner was around.