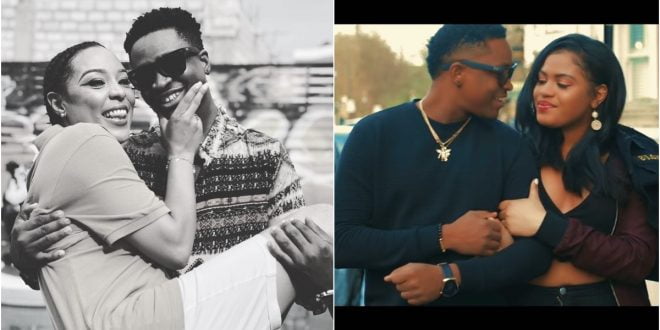 Fast-rising Ghanaian musician Krymi has disclosed that making hit songs have made gay’s approaching him.

speaking in an interview with Kobby Kyei, Krymi disclosed that gays have now found interest in him that they have started approaching him.

according to the ‘So Damn Fine’ hitmaker, he is the kind of person who likes bo()bs and there is no way he will go in for gay, with hard buttocks.

“I told him point-blank that I am super straight like I love boobs so much that I can never leave it for a hard buttock”.