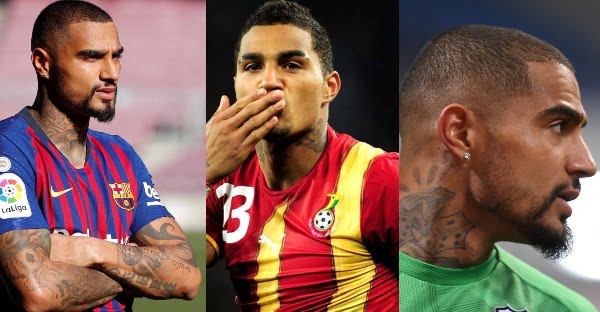 “I left too early, i will have played for Germany not Ghana” – Kevin Prince Boateng

Kevin Prince Boateng feels his abrupt exit from Hertha Berlin denied him the chance to play for the German national team.

And, over a decade and a half after leaving Serie B side AC Monza, Boateng returned to his boyhood club in June.

He does believe, however, that leaving Hertha at such a young age may have cost him the opportunity to play for Germany.

“I was 20 years old, a regular – it was all good. I was at home, my family was here. I should have stayed here for another two or three years, then maybe I would have become a German national player,” Boateng told the club’s official website.