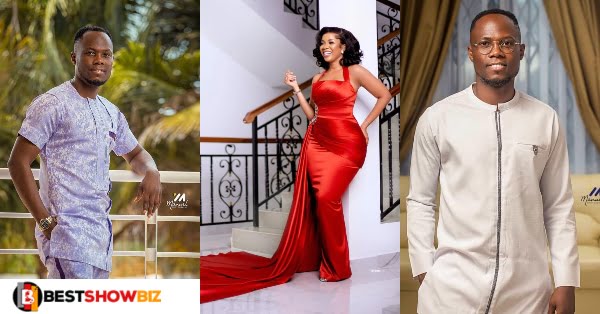 Serwaa Amihere was hauled out on Twitter for her birthday message to footballer Agyeman Badu, in which she mocked him about his age, claiming she knows he isn’t 31, as he and others claim.

Some online users believe Serwaa Amihere’s joke is too expensive, especially given that Agyeman Badu is a professional player, and have accused her of bullying him, alleging that if this tweet had been aimed at her, Ghana would have erupted.

Read Also  Is this fashion? lady goes viral after she wore this dress to an event (photo)

Serwaa Amihere may have removed the tweet after discovering that netizens were upset with it.

However, her message had already gone viral, and she was chastised by netizens for ‘bullying’ Agyeman Badu, who is still a professional footballer.

Please see the screenshot below: