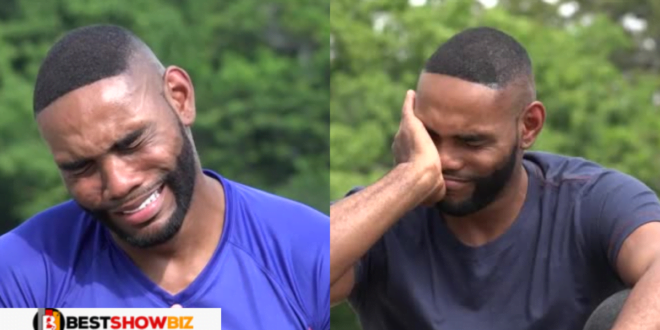 “I haven’t accomplished a single thing in my entire life!” – 20-Year-Old man cries

A young Ghanaian man has gone to social media, specifically, Twitter, to express his dissatisfaction with his life.

The 20-year-old young guy revealed that at his age, he has failed in his studies, his music career is in shambles, his love life is nothing to write home about, and, to make matters worst, he can’t even brag about his faith as a Christian because he has failed there as well.

Several people who were saddened by his condition persuaded him to take it easy on himself after he posted his tearful story online.