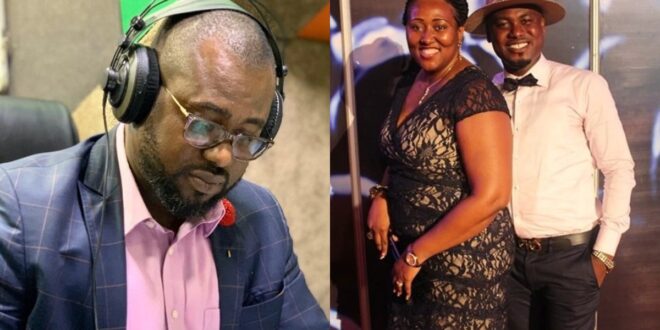 The importance of media figures in Ghana’s entertainment industry cannot be overstated. These television figures are the backbones of the industry’s major players.

Abeiku Santana is Ghana’s most well-known television and radio celebrity. Ghanaians have taken note of his years of dedication and perseverance. Abeiku Santana is admired for his ability to connect with nearly all of Ghana’s major stars in the business. Despite the fact that he has been chastised for his chatty personality, many people regard him as a major entertainer.