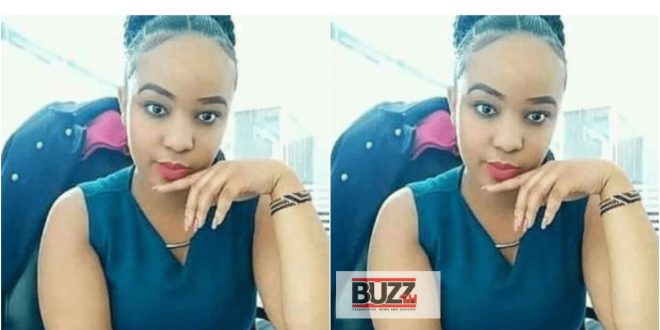 A pretty lady who goes by the name Angela, has revealed that she is in a state of depression becuase all the men that she has slept with are not willing to marry her.

According to her, she slept with 12 lectureres when she was in the university and she even graduated with flying colours with her body and not her brain.

Sharing her ordeal on social media, she said she had slept with 62 men so far and right now she cannot mother a child becuase her womb has been damaged from excess abortion.

She said she was once married but was kicked out of the marriage after the man found out that she has a damaged womb.

Angela revealed she is faustrated and regrets the life she lived in the past but right now wants a man to settle with.