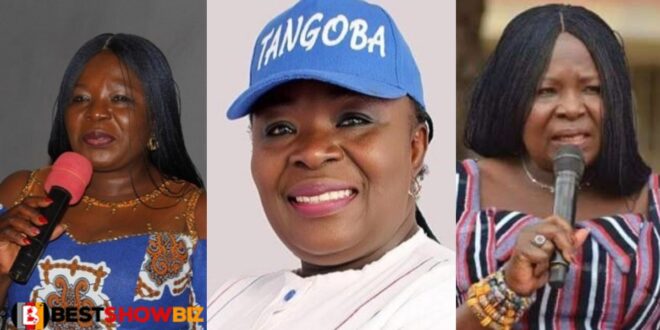 Tangoba Abayage, a former Upper East Regional Minister, has disclosed that she has not had sex in fifteen (15) years, stating that the last time she had intimacy was in 2006.

When news anchor and GHOne boss Nana Aba Anamoah spoke with her on Starr FM, she came out with this incredible narrative.

Tangoba, a former Ghana ambassador to Italy, stated she had not seen a man’s manhood since she divorced her husband.

She stated that though she wants to have a boyfriend, she is more concerned about the type of man she wants to be with.

Men who want to approach her, she claimed, are terrified of her because of her fiery personality inside the boundaries of politics.