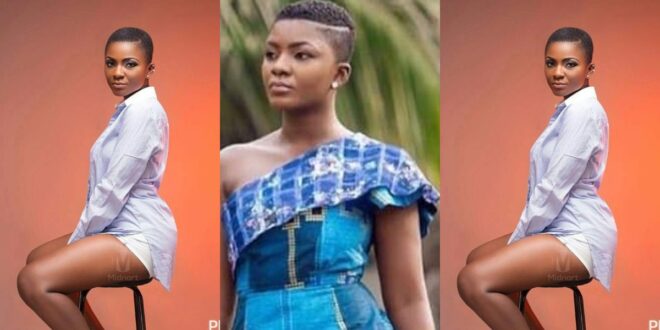 Ahuofe Patri, a Ghanaian actress and model, recently admitted in a public interview that she hasn’t attended a religious service in over seven years (and counting).

During an interview on Kingdom FM, the actress stated her belief that pastors are using the church as a way to enrich themselves financially.

She also bemoaned the way pastors regard congregants who contributed more money to the offertory than those who had less money, arguing that this has led to the church becoming a place where favoritism is openly displayed.

“I haven’t attended church in a long. I haven’t been to church since at least seven years ago,” she began. “If you want a place where people show favouritism and where there are lots of sins, the church is it,”

Speaking further, she said, “In addition, nobody wants to talk to you if you don’t give. The king is the biggest donor to any money they raise. I don’t like going to church because of those kinds of things, she stated.