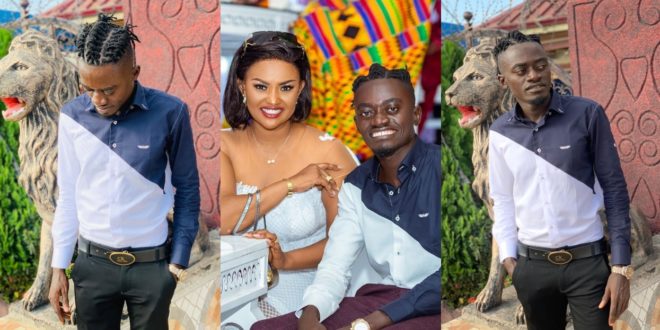 “I have never used JuJu before, it is the grace of God that has brought me this far”- lil win

Lilwin has challenged any juju man who has ever given him charms to come out and confirm that he is using charms to shower blessings on the industry, stating that his gifts are entirely from God and not from man.

Some industry participants have characterized Lilwin as evil, accusing him of using charms in the industry, and in reaction, he has dared any juju man who has ever given him charms to come out and say it.

If he had used charms to obtain fame, he would have fallen by now because another person’s charms may be bigger than his and used against him, but because his benefits come from God, no one can even stand against him.