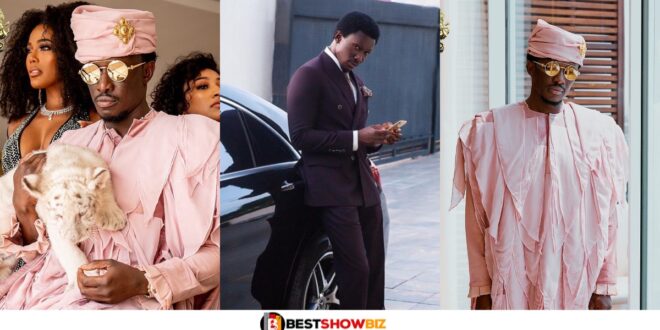 “I have never borrowed money in my life before”- Cheddar

Entrepreneurial tycoon and millionaire Freedom Jacob Caesar, better known by his stage name Cheddar, has admitted that in his entire life he has never taken out a loan for money.

According to him, whenever he was in a financial bind and needed to borrow money for his investments, he would search for alternative means of obtaining the funds that he required.

During an interview that he gave to Samuel Leeds, a real estate coach based in the United Kingdom, he revealed that the money he sought from the World Bank was for the purpose of boosting his profile so that banks all over the world are aware that he is reliable.

He pointed out that

“I have never borrowed money except from the world bank. I just went there to borrow money because I wanted their badge, I wanted if any bank or financial institution checks on my track records of developments and things that I have done, at least the World Bank has worked with me. That’s all I wanted”

On how he funded his investments, he had this to say, “but from the beginning I’ve always used crowdfunding, I have used the things that I sell a house then I turn it into two, I turned it into four and I risk it for a JV that I do more then I sell, then I turn around the I turn around“.