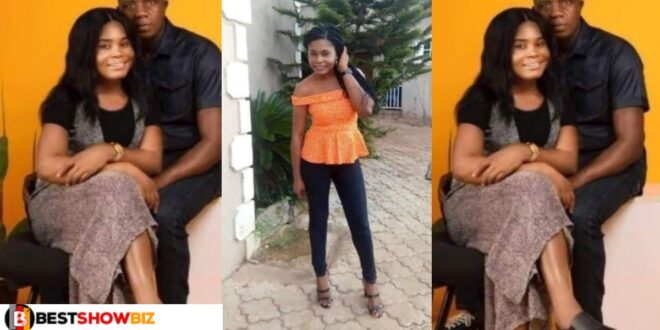 “I have decided to cancel my wedding, my husband to be is already married with kids”- Bride makes announcement on social media

Elizabeth Chiamaka James, a Nigerian woman, called off her wedding after learning that her new Mr. Right was someone else’s husband.

Apparently, the man had been married to a woman for several years and had children with her.

She sincerely admitted to snatching the boyfriend of another woman and apologized.

She also notified her friends who had second thoughts about her decision. Many people praised her for doing the right thing, while others disagreed.

The full text of her post is as follows: