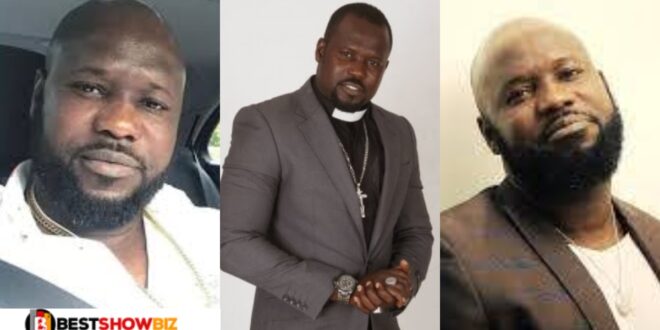 Isaac Amoako, an actor, has admitted to cheating on his first marriage.

In an interview with ZionFelix on the ‘Uncut’ Show, the Ghanaian actor admitted to cheating.

Isaac said that his wife never caught him cheating.

His decision to cheat appeared to be triggered by the distance between them.

Their marriage did not end because he cheated on her, according to Isaac Amoako.

The prominent Ghanaian actor believes that his first marriage failed due to a lack of a solid foundation.