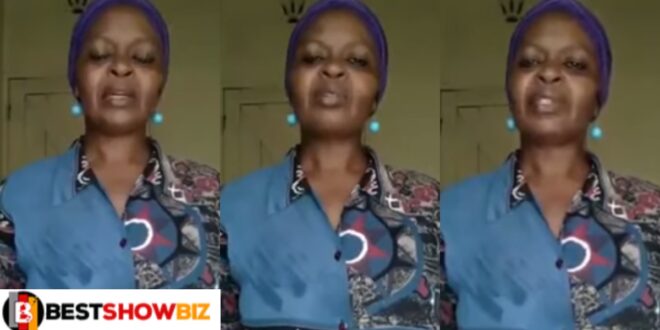 A woman complains on social media that she has been a side chick for 35 years and that things have become difficult for her since her country passed a law prohibiting married men from spending or giving money to their side chicks.

She stated that she cannot continue being a side chick and not receiving money from her married boyfriends unless she finds a man who will marry her.

The woman who has been having an affair with a married man for 35 years has asked men to marry her, claiming that she needs a man because she can’t find one for herself. “I need a man to marry me,” she explained.

“I’ve been a side chic for over 35 years and can attest that we’re the ones who go the extra mile to make these men happy.”

She insists that her country’s president reconsider the bill he passed that forbids men from spending or giving money to their side chicks, and she invites any man who is interested in marrying her to come and marry her,” she said.