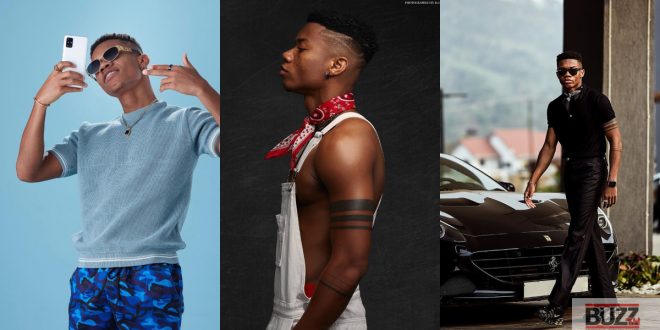 “I Get My Inspiration Any Time Am Having Sekz” – KiDi Reveals

according to KiDi in a recent interview on 3FM, he gets his inspirations from weirdest places including when he has sekz.

the “Enjoyment” hitmaker stated that he always puts on his recording any time he is having sekz so he gets some inspirations from there.

” My inspiration comes from the weirdest of places.. I could be in the washroom, bathing, or even having sex and I will get inspiration for my next song”.