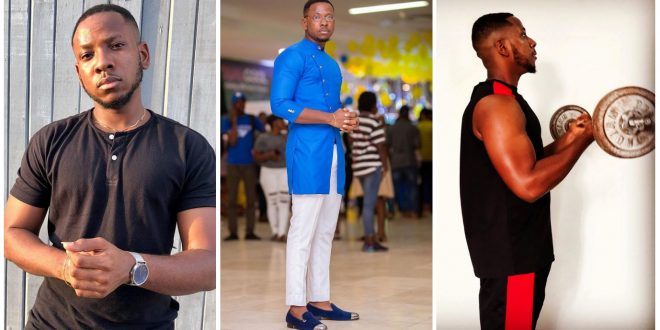 The main character for Ghana’s popular high school series YOLO, Aaron Adatsi known as Cyril in the series has revealed on the latest episode of Front View by TMGHLIVE that he would never get involved in a one night stand with a lady.

According to Aaron, men should try as much as possible to be able to build genuine relationships with women before going into the sex part and not just have random sex with them.

He added that even though his fame gets a lot of girls attracted to him but based on how well he was raised, he tries his best to keep the relationship with them non-sexual.